Insights from Building the Wi-Fi 6 Network at Buffalo Stadium

This past year, I had the pleasure of being a Wi-Fi Coach at West Texas A&M University’s Buffalo Stadium. As a Wi-fi Coach and student interested in networking, my fellow coaches and I learned a lot about building, optimizing, and promoting a network.

We learned a lot about Wi-Fi 6 and its benefits after a successful installation at the football stadium. Wi-Fi 6 is an extremely high–performing network with amazing capabilities.

To date, Wi-Fi 6 is the fastest-working network we have ever utilized at WTAMU as well as the strongest when a myriad of devices are connected. Additionally, the stadium Wi-Fi 6 network is resilient, it remains optimized and powerful despite hundreds of patrons connecting to it simultaneously.

As a Wi-Fi Coach, I learned that in The Age of Technology, advertising goes a long way. For example, during the first week of the football season, we did not advertise the network very well. We introduced and educated fans about its availability simply through word of mouth marketing.

However, over the following weeks, we realized we needed to get the word out faster and to the greater audience. So, we plastered the announcement across campus via posters and announcements during games. Slowly, but surely, fans began asking more questions about the free Wi-Fi and Wi-Fi 6.

The curiosity of the fans made them more likely to connect their devices and utilize the network.

Another takeaway from the fans was that they were more excited to utilize the network if we created a sense a scarcity by saying, “Wi-Fi 6 is the strongest and fastest network worldwide and WTAMU is one of the only stadiums in the country that has it.”

Additionally, fans enjoyed the fact that the Wi-Fi was free.

It was an awesome experience helping students and fans understand the network before and during the games, as well as hearing positive feedback about the network after the games. Looking into the future, my peers and I are really excited to test out Wi-Fi 6 on an even larger scale. 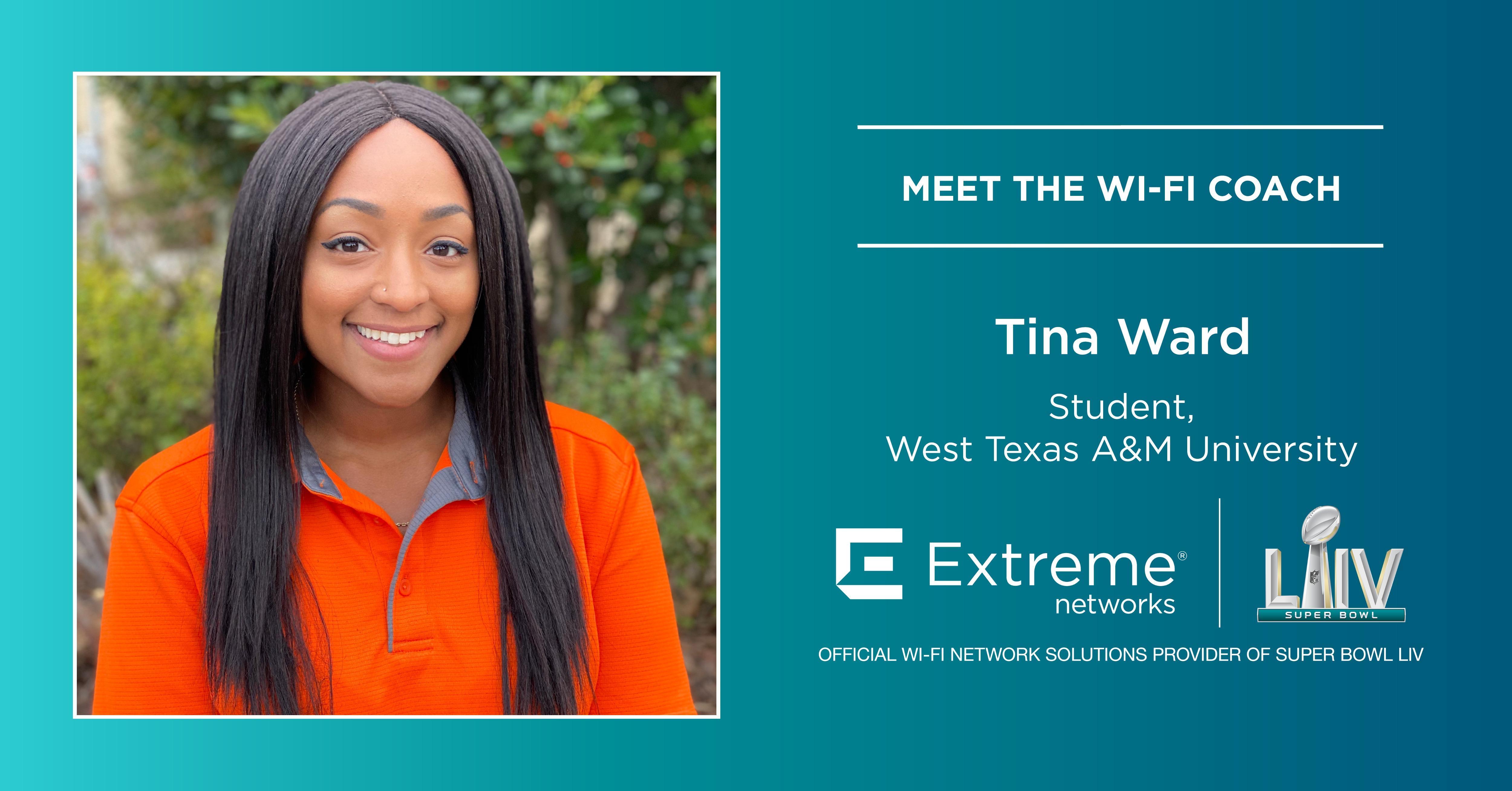