David Coleman Director, Wireless Networking at the Office of the CTO Published 4 Feb 2022

Theoretically, an 8×8:8 access point could modulate data on all eight radio chains to a single client, which would result in some substantially high data rates. The problem is that there will never be any 8×8:8 mobile client devices due to the drain on battery life. Figure 1 depicts Wi-Fi client information in the Network 360 monitoring view of ExtremeCloud™ IQ. We look at the probe request and association requests to determine the Maximum Client Capabilities of your Wi-Fi client population. As you can see in Figure 1, we live in a world where the bulk of Wi-Fi client devices are 2×2:2. In the cloud, we can then compare the client capabilities to both the real-time and historical operations of your client population. Depending on existing conditions, the 2×2:2 clients will often downgrade to 1×1:1 communication.

So, is there any advantage of an 8×8:8 AP over a 4×4:4 AP? Yes, throughput gains due to MU- MIMO functionality. An 8×8:8 AP could modulate two independent streams of data each to four Wi-Fi 6 2×2:2 clients that support downlink MU-MIMO. Also, an 8×8:8 AP could transmit downlink a single and unique modulated stream of data to each of eight Wi-Fi 6 clients, simultaneously. While this sounds good in theory, MU- MIMO requires spatial diversity. Wi-Fi 6 clients support MU-MIMO; however, the majority of modern-day enterprise deployments of Wi-Fi involve a high density of users and devices that is not conducive for MU-MIMO conditions. To function, MU-MIMO requires spatial diversity. In other words, there must be a sizable physical distance between all the clients, as well as the AP, as shown in Figure 2. 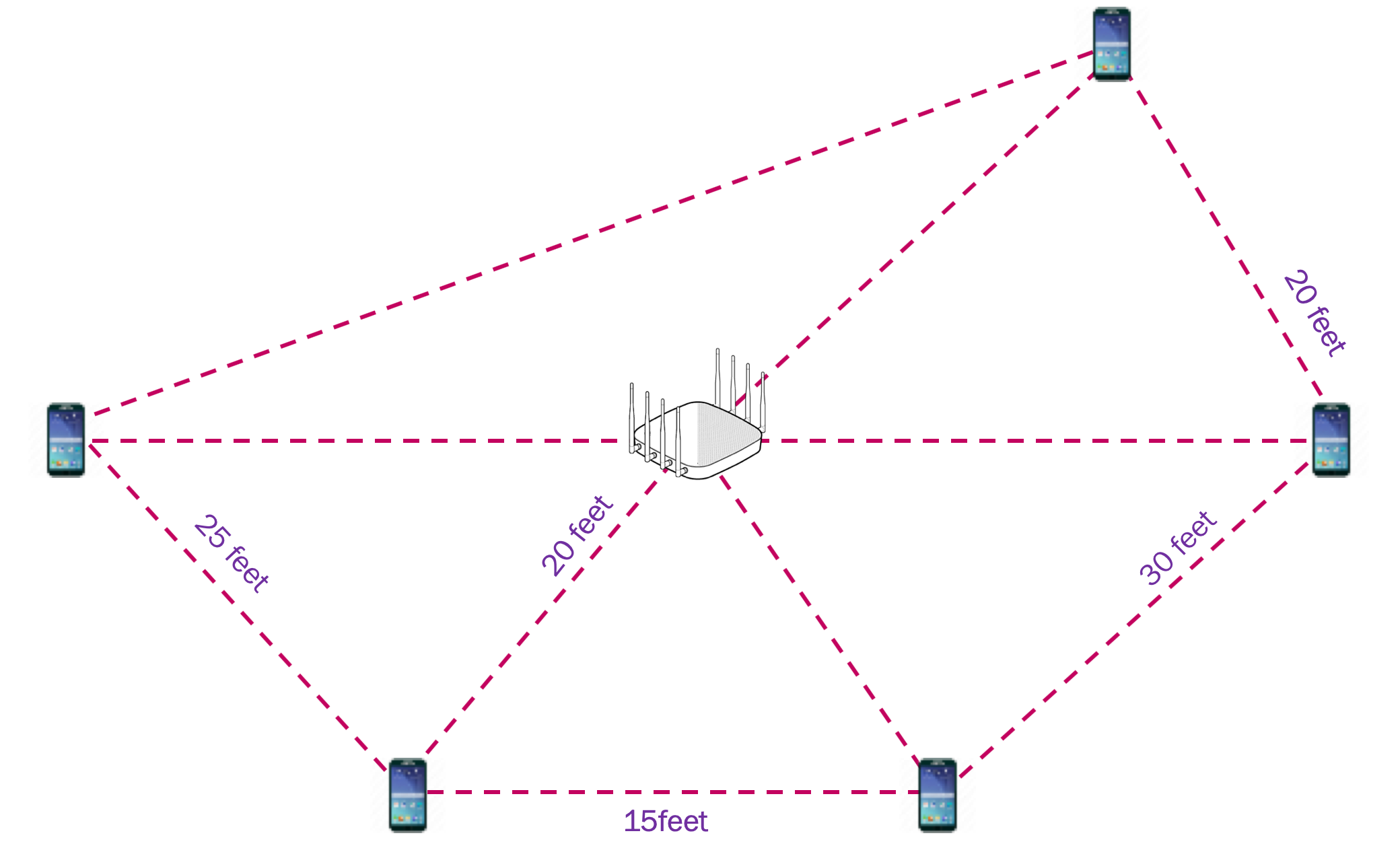 A good use case for MU-MIMO is an outdoor point-to-multipoint (PtMP) bridge link. The spatial diversity required for MU-MIMO exists in this type of outdoor deployment. But once again, almost all indoor WLANs are high-density environments because there are so many users and devices. Most users want to connect to an enterprise WLAN with as many as three or four Wi-Fi devices. Furthermore, high-density environments consist of multiple areas where roaming is also a top priority. MU-MIMO rarely works well with mobile clients, and the required spatial diversity simply does not exist within the bulk of indoor enterprise Wi-Fi high-density deployments.

The significant gains realized by Wi-Fi 6 are a result of OFDMA, a multi-user technology that holds the most promise for efficiency improvements. You might hear some marketing hype that 8×8:8 APs will support more clients than a 4×4:4 AP. That is a complete falsehood; regardless of the number of radio chains and regardless of stream count, all Wi-Fi 6 APs will support the same number of OFDMA clients during a transmission opportunity (TXOP).

Although the theoretical MU-MIMO gains sound enticing, the reality is that an 8×8:8 access point offers no real advantage over a less expensive 4×4:4 Wi-Fi 6 access point.

Portions of this blog were excerpted from the free E-Book, “Wi-Fi 6 & 6E for Dummies.” 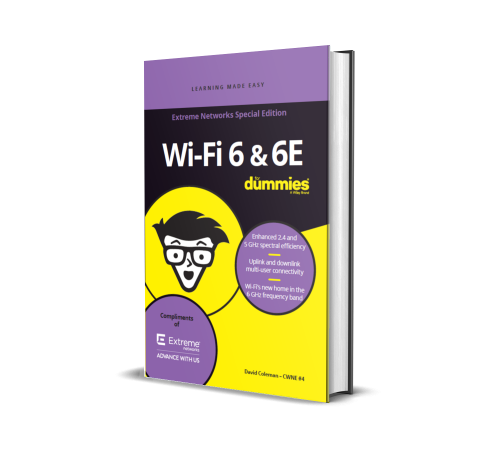