Back in May, I wrote a preview blog about a forthcoming significant change of the ExtremeCloud IQ user interface (UI). I am now happy to announce that the new UI has arrived. As you can see in Figures 1 and 2, the top menu bar has moved to the left-hand side of the UI. Additionally, the menu text has been replaced with icons.

These menu changes provide valuable UI real estate for an administrator to navigate while managing their enterprise network. As shown in Figure 3, the menu bar can expand to view each icon name. You can switch between expanded or collapsed views of the menu bar. Clicking an icon on the menu bar expands the second-tier menus. Where appropriate, third-tier menus can also be expanded. Please note that the order of the sub-menus matches the exact order previously displayed in the legacy menu system. Of course, any admin can switch between expanded or collapsed views of the various menus. The new intuitive menu streamlines every aspect of network management, configuration, and troubleshooting. 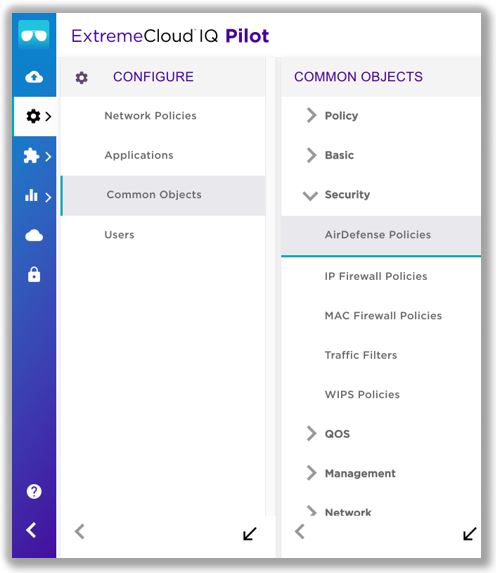 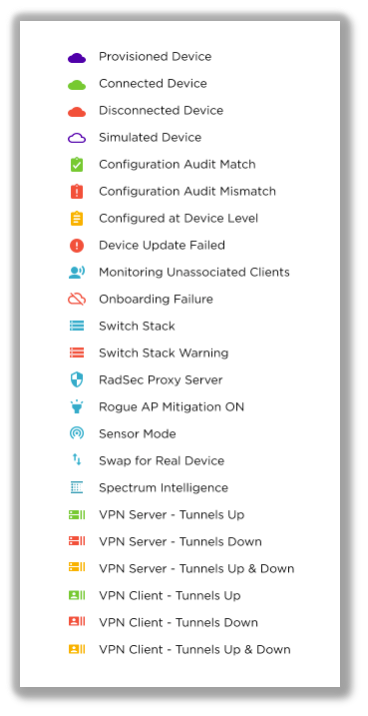 Many cosmetic enhancements appear in the user interface of ExtremeCloud IQ. Figure 4 displays a quick reference guide for all the new icons found in all the monitoring pages of ExtremeCloud IQ. The term cloudification refers to the conversion and/or migration of data and application programs in order to make use of cloud computing. At Extreme Networks, we have been very busy with the cloudification of the entire networking product portfolio. In the near future, you will see more icons added to the menu bar as Extreme applications such as Extreme AirDefense and ExtremeGuest are containerized and natively integrated into the cloud. Please join us in our journey as Extreme networking solutions continue their migration into the cloud.

Let’s now highlight some other new features and enhancements that have gone live in July 2020. You should always remember that the fast-paced feature velocity in the cloud comes in phases. Over the past several months, we have debuted multiple phases of the Network Topology view in ExtremeCloud IQ. This month, further network topology enhancements have debuted. Previously when an admin moved an icon on the topology view, it did not remain persistent. Topology view changes by an admin are now saved and remain persistent at the floor level. As shown in Figure 5, new visibility regarding PoE and wired port speeds is displayed when observing the link between an AP and a switchport. For example, the current power draw of the individual AP and the overall power budget information for the switch. Additionally, if the negotiated speed matches the maximum port speed – the value (in Mbps) will display in green. A yellow value indicates the negotiated rate is lower than the maximum port speed. 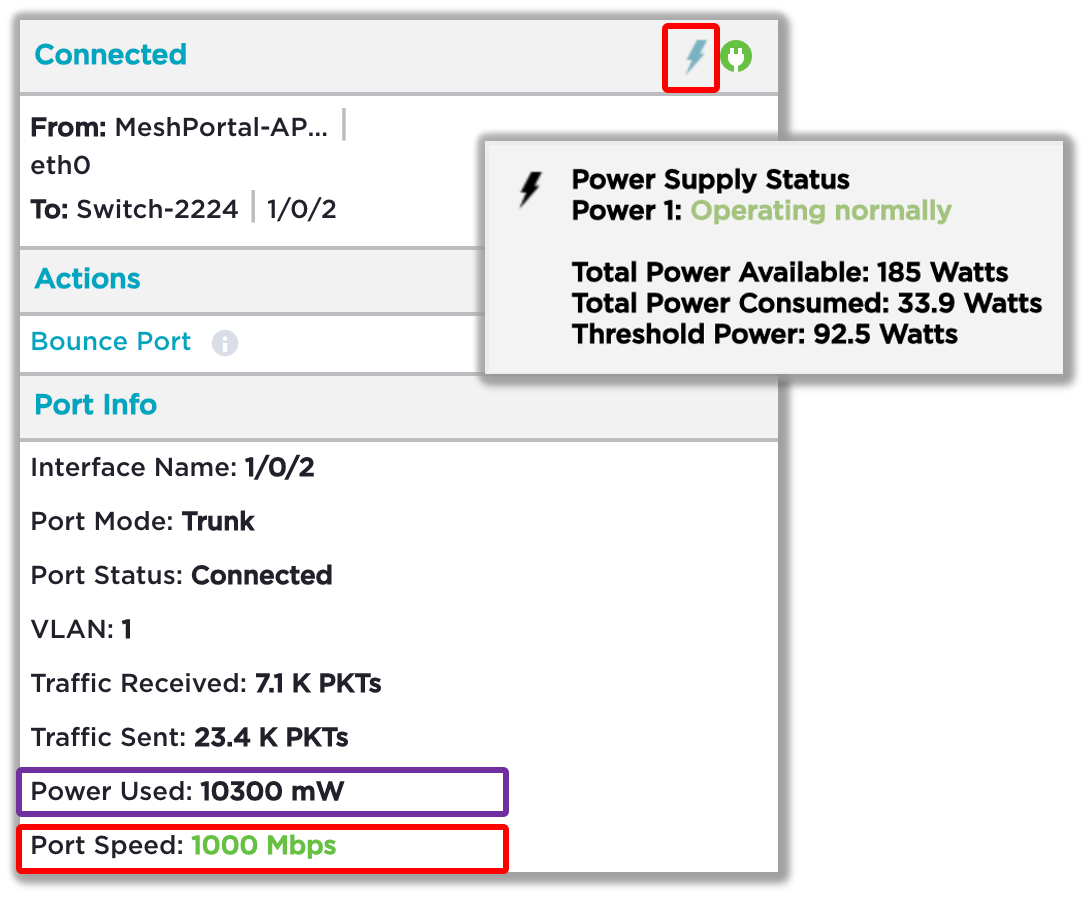 In a recent blog about CLI Configuration in the Cloud, I discussed the power of Supplemental CLI, which gives you access to the complete set of commands of any networking device directly supported in ExtremeCloud IQ. This capability has always been popular with power-admins who sometimes need to leverage obscure CLI commands not found in the UI. Supplemental CLI has always been available at the network policy-level and device-level for access points.  As shown in Figure 6, Supplemental CLI is now also available at the AP Device Template level.  A power-admin can now delegate advanced CLI commands to specific groups of APs using the device template. Together with Cloud Configuration Groups, this capability helps solve the management challenge of implementing template-based network policies for network devices that require different settings. 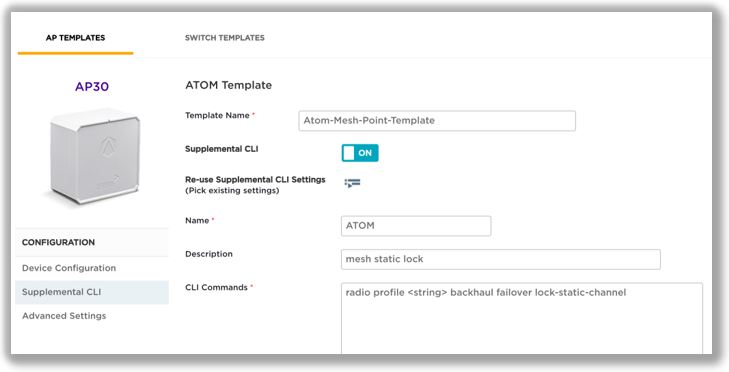 ExtremeCloud IQ offers rich data metrics for IT administration and business operations. For example, Client 360 visualization displays both a real-time and historical view of a Wi-Fi client’s connectivity experience. In the example shown in Figure 7, up to 90-days of data for this Wi-Fi client was collected and visualized. Additionally, we recently announced the availability of an unlimited data horizon in ExtremeCloud IQ as can be seen in Figure 8. A customer’s entire data set can now be available for the full duration of service. Stay tuned for more information about the value and power of unlimited data visibility. 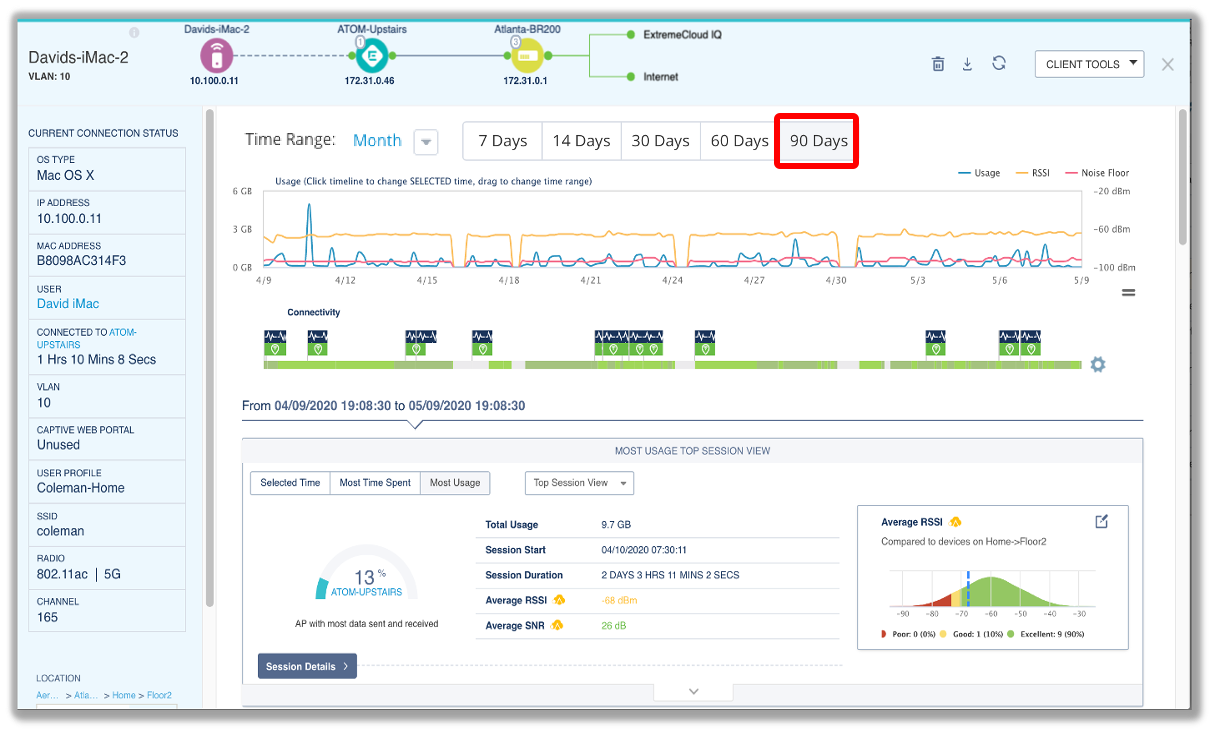 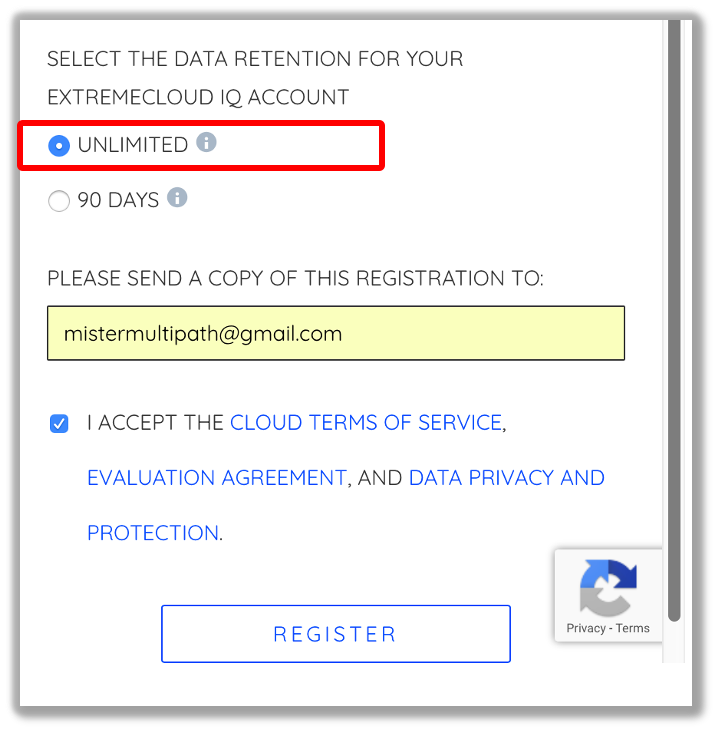 Wow. That is a lot to absorb for this month’s cloud updates.  But guess what?  There is even more, and I need a separate blog to write about the new enhancements for Branch Routing configuration and visibility.

Do you want to learn more about all the new bells and whistles in this July 2020 update of ExtremeCloud™ IQ? Take a moment to watch this video as Erika Bagby takes you through a short tour of the recent enhancements: