The smart city train is leaving the station. According to our worldwide user survey, 66% of municipal IT staffs are investigating, evaluating, and implementing smart city projects with Internet of Things devices. A broad range of projects are being driven by the very low cost of IoT sensors, the prevalence of smart phones, and the growing demand of residents for more and better services.

Types and Variety of Sensors

The survey asked about the types and numbers of sensors involved in smart city projects. Video cameras (79%) were the most prevalent, followed by traffic sensors, power meters, flow sensors, temperature, motion, water quality, and air quality sensors. The sensor counts are clustered in the range of 1-100 (45%) with 4% having greater than 10,000 sensors.

To get the most out of the smart city projects, communities need to be sure they have access to new skill sets related to sensor technology, big data, and smart phone apps. These skills include big data analysis, network management, and app development. Participants pointed out that it is important to gain broad awareness within the political community, to build support during budget cycles.

More than half the participants say their funding for new smart city projects comes out of the normal budgeting process. Other funding sources include grants, special bond issues, public-private partnerships. It is also possible to fund projects through advertising and data sharing.

These are suggested newsletters and websites to keep up with smart city industry developments.

The smart city survey was conducted between September, 2016 and April, 2017. The 305 participants are in state, county, and local/city governments worldwide.

To learn more about the smart city, be sure to attend the webinar, How Your City CanTransform into a Smart City, with special guest, Ruthbea Yesner Clarke, research director, Global Smart Cities Strategies Program, IDC. 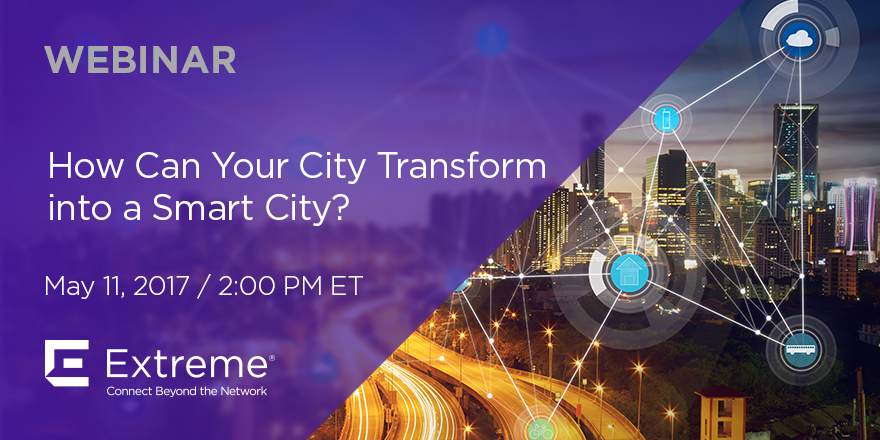