Extreme Academy has been developed and designed to help educate and inspire technologists. In this digital age, online connectivity and cloud networking technologies have never been more critical. Even through the pandemic, the market has continued to grow, making it the perfect place to start your new technology career or enhance your existing one.

Through Extreme Academy, anyone from data experts to first-time technology newcomers has the opportunity to gain multiple qualifications and an Extreme Networks Associate (XNA) certificate. For anyone who’s sat through long training courses or classes, you know that how slow or fast the clock moves is all dependent on the teacher. Thankfully, Extreme has recruited the best, based on their expertise and entertainment abilities. We’d like to highlight one professor, in particular, Isaac de Abreu!

If you’ve participated in the live sessions or watched the recording, you know Isaac is a true character! He’s able to keep the audience engaged and entertained while breaking down complex networking topics. His passion for training and technology is truly felt through the sessions, like many of you, we wanted to know more about Isaac and how he ended up here, teaching us!

To learn more, we interviewed Isaac to really get to know him! 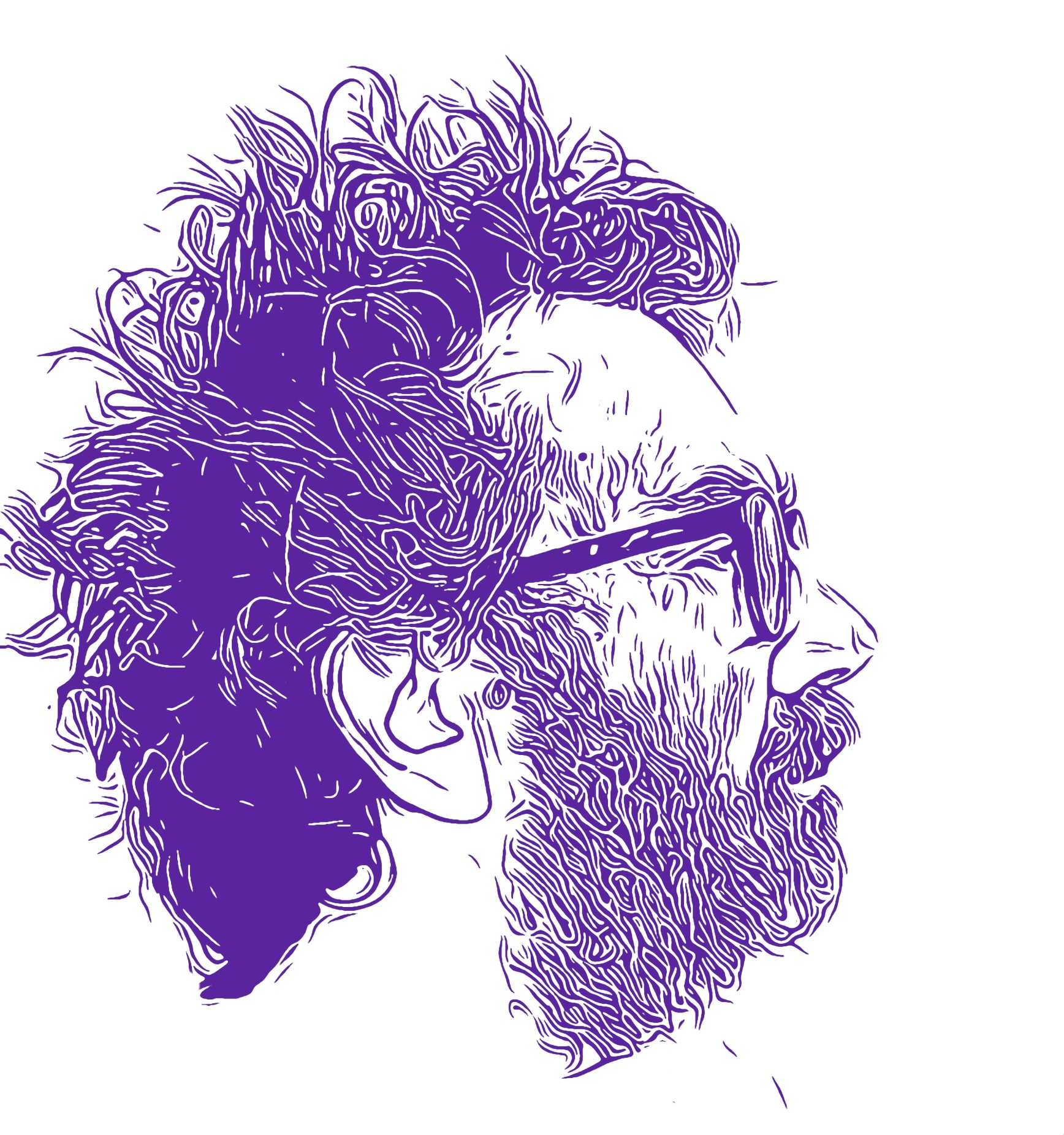 What made you decide to go into the tech field and where did your career in technology start?

I’ve always loved all things technical and as far back as I can remember, I was dismantling and re-assembling all sorts of devices. I think what sealed my fate was the first time I saw a pocket calculator!

The first technology job I had was as a salesperson in an electronics store in Johannesburg where I was put into the ‘computing’ department. It was mostly about selling Atari and Commodore 64 game consoles and I was very good at it.

What was (or has been) most challenging for you in your career path?

My Dad was an immigrant to South Africa and always wanted his sons to go much further than he was able to and so he always encouraged us to try and be entrepreneurial rather than get into a career working for someone else. I guess he put the desire in me to do things my way. My first business was a manufacturing jeweler where I paid a high cost for that ‘go it alone’ attitude, I never really had the opportunity at a young age, to learn the disciplines of business and strategy and especially the lessons of how to work in teams. Everything I did in my business was by gut instinct. I’m still learning about the teamwork thing and to be honest, I don’t think I’m particularly good at it – but that was and remains my biggest challenge.

Have there been any key memories or events during your career that you remember, that made you think, “this is for me, I love training individuals about technology”?

The training part came a lot later if you can believe it. While in South Africa, my second business came into being when I perfected a technique of converting company logos and signatures into True Type fonts and decided I’d take it to the biggest South African newspaper to show off. The editor of the computing section was mesmerized and said he’d publish an article on the technology. When he did, my phone absolutely exploded with people & companies wanting the tech. It was then I knew…

Later, after moving to the UK and while working for the world’s second-largest luxury company (no longer an entrepreneur), I had to do quite a bit of traveling to their head offices in Geneva. One of my responsibilities was to teach Intellectual Property lawyers how to use software that had been specifically developed for them. I fell in love with training and thought that if I could train lawyers, I could train anyone! (I wish to state here and publicly that I have the utmost respect for lawyers 😊) The rest is history.

Extreme Academy is a program for everyone, whether you’re just starting in IT or have made a career out of it and have decided to learn something new. It must be challenging in teaching individuals of all skill levels, how do you manage that?

By following the above four rules, I never have to worry about different skill levels. I just need to ensure that I tell people what they’re going to get and then ask the geniuses around me to help others by answering questions. That makes them feel like they’re contributing (and they do) and that we value them – and we do!

What do you think makes Extreme Academy courses different from other technical courses you’ve taught?

The support from the team I work with. Rohan Abeysuriya, Claire Jones, David Weal, Ben LeSage, Paul Christian, Stuart Farmer & John Barger have been fabulous in giving me the space and freedom to have a go at making Extreme Academy Live a success. I’ve never had this type of support before – training was always seen as a necessary but unfortunate expense.

What do you see as the value in Extreme Academy?

I think that giving back to the community that feeds us is a wonderful thing. Ultimately, Academy is enabling people to learn and grow and when they are in positions to make decisions on whether to go with Extreme or the grey crowd, I hope they remember the smiles and laughs they had on Academy Live and make the call our way. We are the Sales Team whose revenue contribution is never seen but always felt.

What do you love most about teaching?

When I teach, I feel like I’m a farmer. I sow seeds in people’s lives and some of those seeds will produce engineers (or more competent ones), technicians, leaders, new businesses, and possibly even a Nobel Laureate. I might even plant the seeds for someone to go and become the world’s best teacher. I never quite know the results of my labour, but I do know that every seed sowed produces sustenance. The knowledge that I had a very small part in inspiring someone to become better, aim higher, and go further is the biggest reward of all. Those two hours on a Thursday energize me beyond anything else I do.

What’s your best recommendation/ suggestions for someone just starting in the tech world?

Lastly, never underestimate small beginnings and NEVER write off someone who slips at the start line.

Extreme Academy is open for anyone and everyone! If you’re even just a little bit curious, the courses are free so check them out, the Extreme Academy home page has everything you need to know. Check out these other resources.