Key Applications of Technology in Airports and the Airline Industry

There’s no questioning that technology has shaped modern life as we know it. Indeed, technology has improved everything from transportation to the way we shop. Everything nowadays has been optimized, or at the very least, made more convenient by both major and minuscule technological advancements.

Air travel is one industry that has benefited substantially from technological innovations. Technology has improved aspects such as security and the overall customer experience. And with technology poised to only get better, it warrants that we take a closer look at how it is currently being applied and where it can go from here. If you want to learn more about this, read on for the key applications of technology in airports and the airline industry! 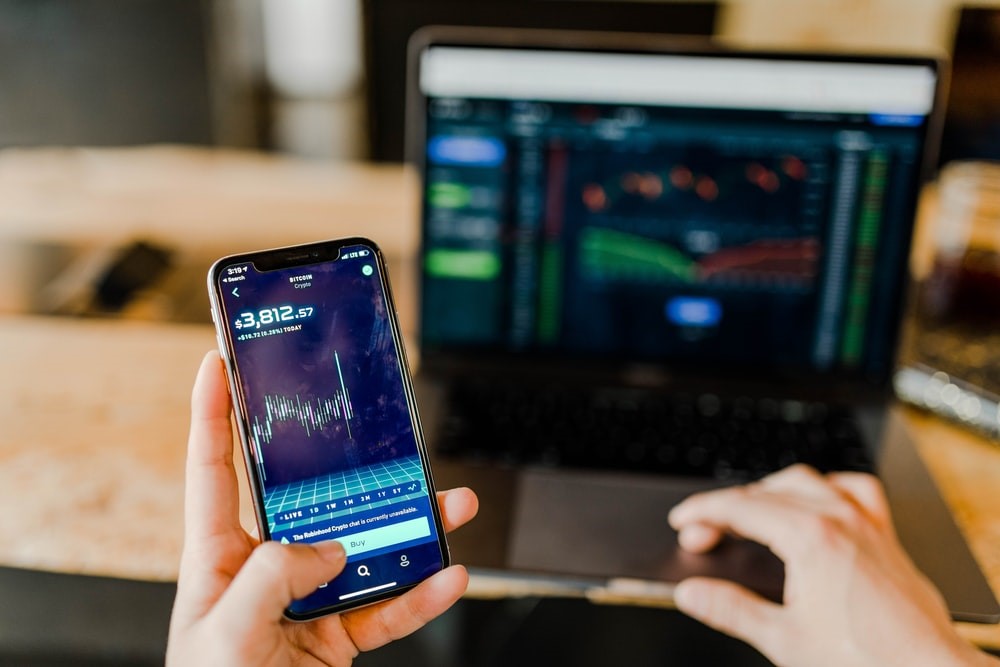 Blockchain seems to be one of the most popular innovations today. It can be applied in several ways – from creating a loyalty digital wallet to securing flight data by creating a single source of truth. That last bit is quite important, as flight data has been a problem that has plagued the industry for years. This is because airlines are sharing flight data inefficiently, which means that a minor delay in one airport can result in a major inconvenience for both airlines and their passengers due to the inaccurate flight information.

One great example of how blockchain resolves this is FlightChain, an app that aids in exchanging standard flight data via smart contracts. As mentioned above, airlines have been sharing data inefficiently. FlightChain solves this by aggregating all the data and sharing it with all relevant parties. This, of course, goes through the secure and efficient system that blockchain technology allows for. 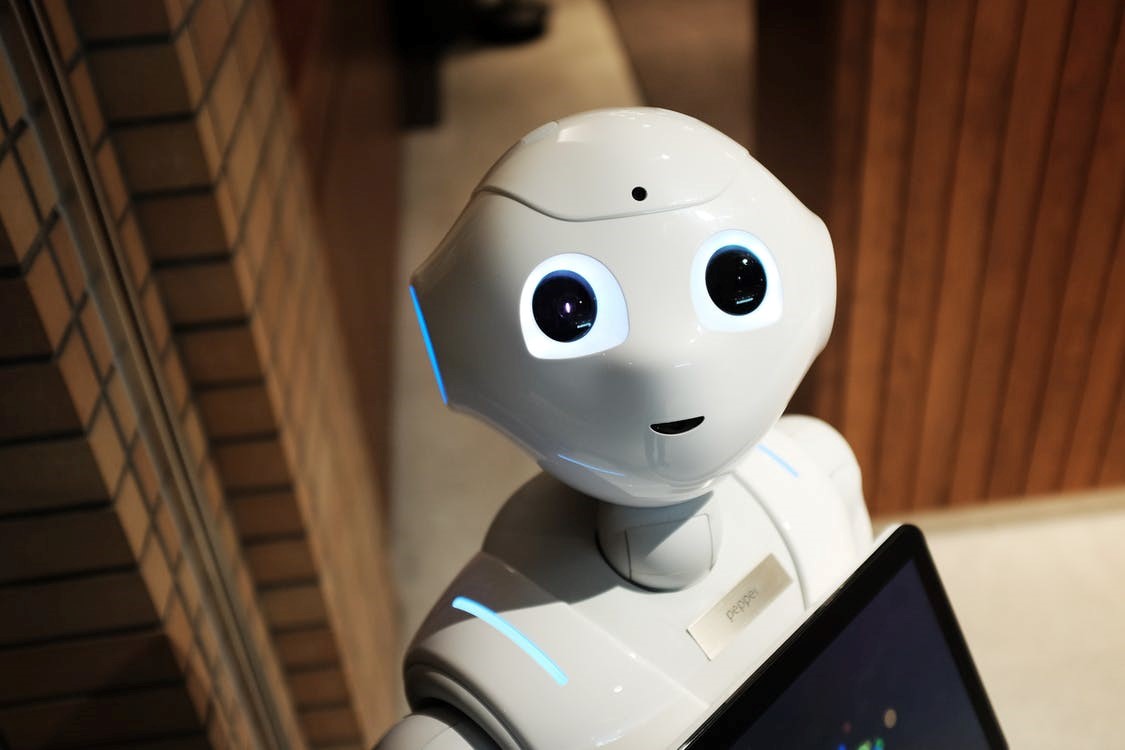 Robots at an airport may seem like an implausible idea at first, but the world has become more open to automation. Robots and similar forms of automation have quickly become commonplace. This is due to the improvements in machine learning and in the design and manufacture of metal core PCBs that have allowed robots to become more versatile in their roles in airport operations. With better builds and artificial intelligence, they can now not only assist in baggage handling and security, but also in answering customer queries.

Several airports around the world make use of robots to help travelers navigate through the airport and help them get to where they need to be. These robots are even programmed to understand Korean, English, Chinese, and Japanese. Additionally, there are airport cleaning robots to ensure that the surroundings are as tidy as can be. 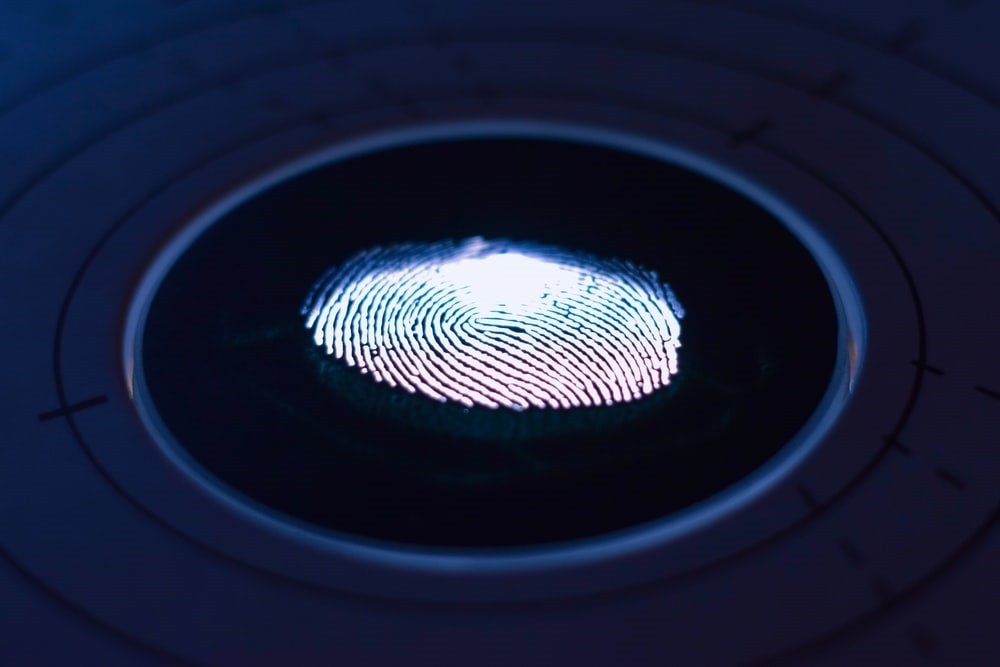 While biometrics used to be looked at as a novelty and something that belonged in sci-fi movies, they have become more and more practical. Biometrics can be found everywhere, including your typical smartphone. Airlines have also maximized the use of biometrics to streamline passenger processing.

In fact, Delta Air Lines launched the country’s first biometric terminal back in 2018. Using facial recognition technology, Delta was able to remove the need for a passenger to present their passport over and over again. With this innovation, all they would need to do is be scanned by the biometrics device to verify their identity. And while this may seem like a small change, it’s elements like this that improve the passenger’s overall experience with an airline.

If you want to know more about air travel, check out our article on ways to elevate your overall air travel experience at the airport!