Innovation at the Speed of Cloud

Cloud technologies have evolved over the years to significantly change the computing landscape.  From the virtual machine hosted applications of yesterday to today’s elastic-scale, container-based microservices architectures, we’ve come a long way.

Last year about this time at Amazon’s re:Invent conference Amazon announced an interesting technology that evolved cloud yet again.  This technology was called “AWS Outposts”.  The Outposts concept was simple:  send the customer a rack of equipment that runs in their data center but is managed by AWS and part of their AWS account.  This way, their data is in the customer data center, but all of the burden of server ownership, maintenance, and patching falls within the AWS sphere of responsibility.  It was a novel concept and works to cloud-enable businesses that traditionally shied away from cloud services due to data sovereignty issues or similar concerns.  You get cloud capability, scale, and efficiency, with minimal risks.  Outposts aren’t for everyone, but they fill a niche that nothing else can to cloud-enable a business that has data concerns. 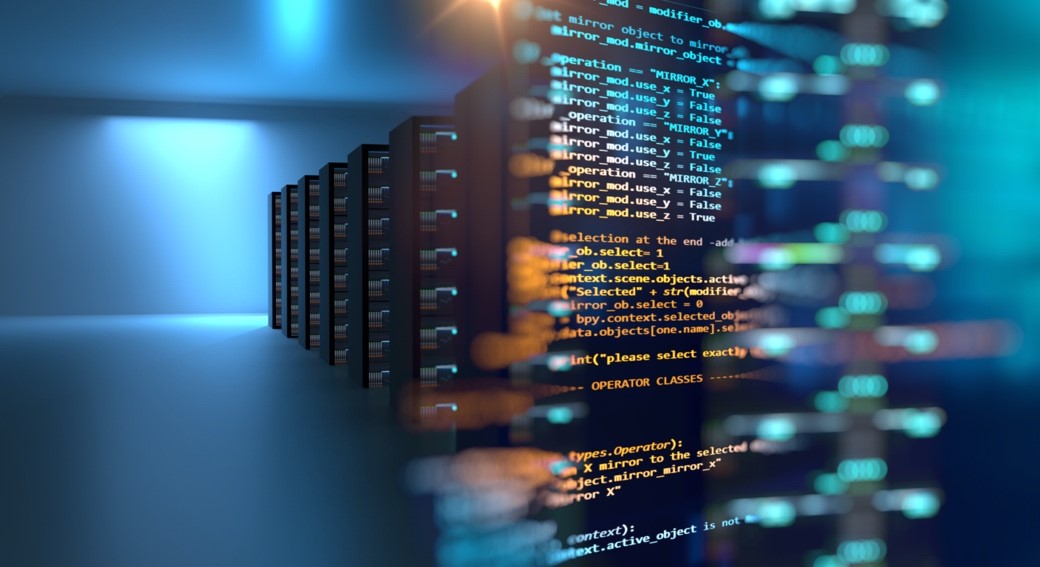 About the same time that Amazon announced Outposts, here at Extreme a group of product managers, Cloud Operations engineers, and developers from Toronto, San Jose, and a few other places across the globe began meeting quietly.  We started conversations at a meeting in Toronto in December of 2019, centered around a skunkworks project that we were all excited about.  I have to say, this has been a really neat team to be a part of and watch this evolve!

Our singular goal?  Create a turn-key, on-premises solution that can run XIQ as well as future container-based solutions for customers that want all of the power and flexibility of cloud management, but don’t necessarily want to use public cloud.  We thought about it long and hard, tore down roadblock after roadblock, innovated like crazy, and we have delivered!

I’m proud to say that beginning in January, we will undertake select beta testing of our own version of an “Outpost.”  We call it XCA – Extreme Cloud Appliance.  The solution will consist of three hardware appliances loaded with CPU, memory and high-speed disk.  Those appliances will be easily clustered together into a fault-tolerant platform hosting a Kubernetes infrastructure, and onboarded as easily as you can onboard an access point.

Once online, through automation magic from our world-class Cloud Operations team, the XCA platform will phone home and allow us to manage the appliances for the customer and install and operate XIQ.  The exact same XIQ application used in our public cloud will run safe within the confines of your data center.  As a customer, you’ll get the benefit of an industry-leading, agile developed, cloud network management application, (ExtremeCloud IQ) that is updated with the latest features and capability by a team of cloud experts, and monitored 24x7x365.  At the same time, you’ll have all of your data under your own roof.  Also, we’re going the extra mile to certify every XCA deployment under our ISO 27001, 27017, and 27701 umbrellas, so you can be rest-assured that your data is safe, secure, and the platform operated to the highest of standards for security and data privacy.

Truly hybrid cloud, coming to a data center near you – perhaps yours.  Innovation at the speed of cloud.  This is what we do.  This is why, we’re Extreme Networks.