Open source software and open standards continue to rapidly evolve data center technologies much in the same way that Linux and Android have enhanced our lives over the last decade. Thanks to them, it’s possible to order a pizza from top-ranked local shop on the way home from work or to find the closest gas station on the way to the airport in an unfamiliar city.

The agility these tools enable on a personal level can be brought to government and business through OpenStack and Software Defined Networking (SDN), making an impact on citizens and warfighters that goes far beyond the convenience of ordering a pizza. In government, what open source technology makes possible can help mitigate security concerns or maximize agency cost savings. Agility and customization are possible as a result of virtualization and open source, both open standards-based tools.

This blog will cover a range of open source tools that can help make new possibilities a reality for government and will illustrate how they work together to provide a flexible, virtualized environment. 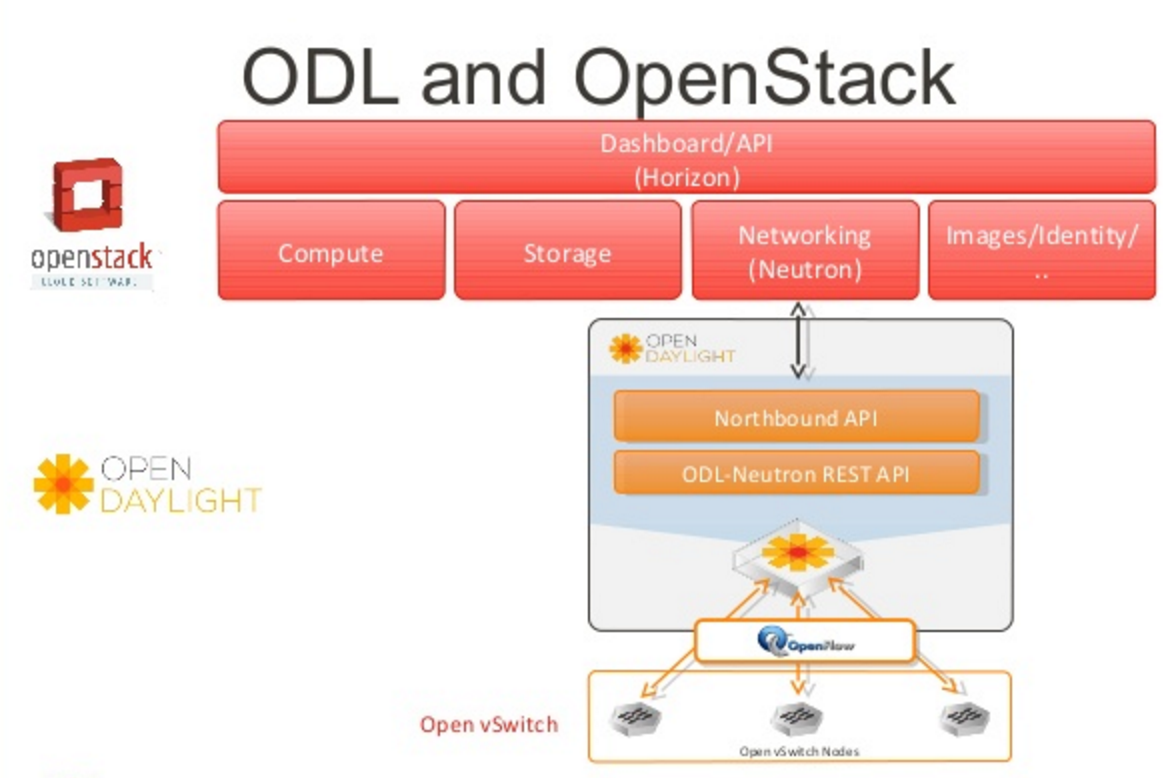 The tools OpenStack integrates will enable many possibilities. A Python client, based on the widely-used programming language, is available for OpenStack, enabling easy and rapid scripting of custom features to solve specific customer use cases. By leveraging an open Java Script Object Notation (JSON)/REST Application Programing Interface (API) that integrates with OpenStack components, existing applications can adapt to work with an agency’s current investments. JSON is a simple-to-read format that defines key and value pairs, making integration efficient and easy, while REST is a standard of data exchange that can work with OpenStack.

Extreme Networks has invested in OpenStack’s continued development by participating in the OpenStack ‘Tacker’ project, providing an elegant way to implement Virtual Network Functions (VNFs). Tacker is an orchestration component that accepts a standard template format called Topology and Orchestration Specification for Cloud Applications (TOSCA), enablingthird parties to provide orchestration-planning tools. A Tacker template is encoded in YAML Ain’t a Markup Language (YAML) and defines the computing, networking, health monitoring and scaling properties of a VNF. Multiple Virtual Deployment Units (VDUs), used in the template to describe a virtual machine, can be defined and activated using a single template. 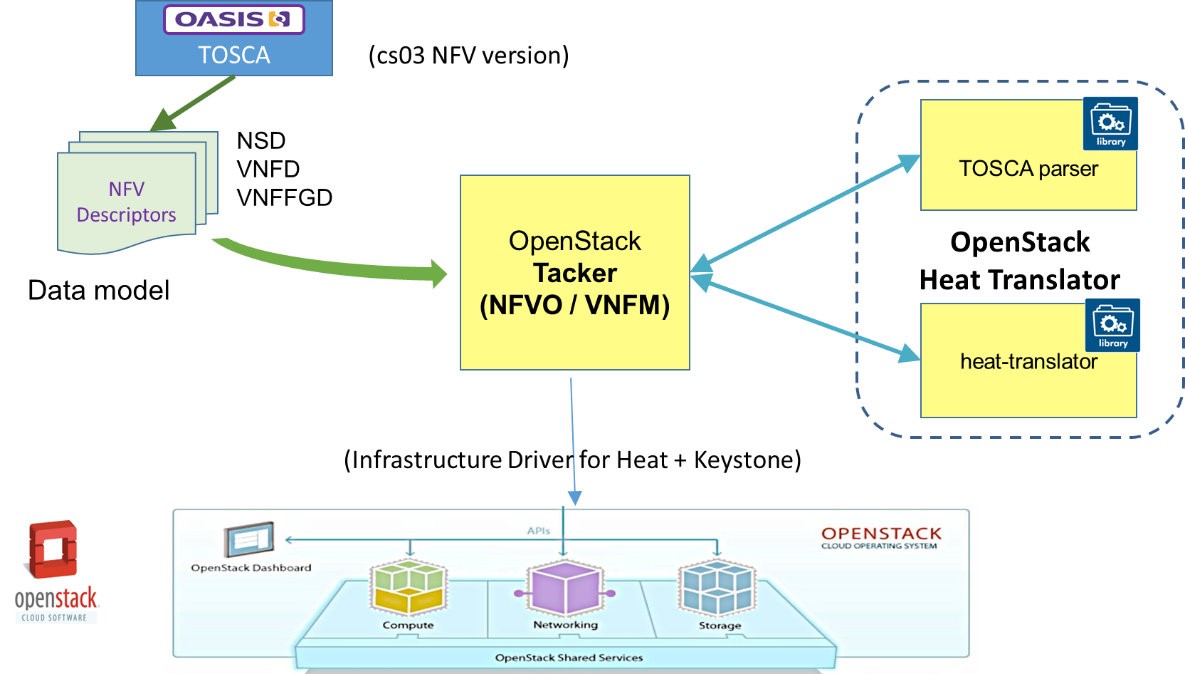 A VNF is composed of multiple VDUs. The Tacker health monitor can examine each VDU and take action – either logging or restarting failed VDUs – when problems are detected. VNFs are elastic, system resources that can be scaled up or down depending on parameters defined when the VDU is under load. When the VNF is no longer required it can be deleted in a single action just as it was spun up providing a modular deployment model. This link shows two Tacker demos, the first demonstrates the automatic deployment of the Extreme virtual router, and the second shows the automatic creation of the Extreme LTE virtual Evolved Packet Core (vEPC) containing multiple VDUs. Here’s an example of the Tacker Template.

Lastly, OpenStack virtualization can easily integrate with SDN, using a service called Neutron. If your goal is to leverage OpenStack virtualization in concert with SDN, the Neutron plugin available in the OpenDaylight (ODL) SDN controller is your solution. The integration of OpenStack with ODL is accomplished using the Northbound interface of the ODL REST API and can help developers leverage APIs to build solutions unique to each case. All aspects of the network security, architecture and services are SDN controllable when the environment is virtualized. A video demo of the integration of Openstack with ODL can be found here.

The availability of all these open and interoperable tools enables government to do more than just make it easier to order a pizza. With this technology as a starting point, agencies can create networks that can more efficiently deliver intel to the warfighter, connect citizens with data or support federal employees’ abilities to do their jobs.

Agencies that embrace open standards through virtualization and SDN can adapt to shifting security concerns and evolve rapidly. Those who don’t, won’t be able to compete.